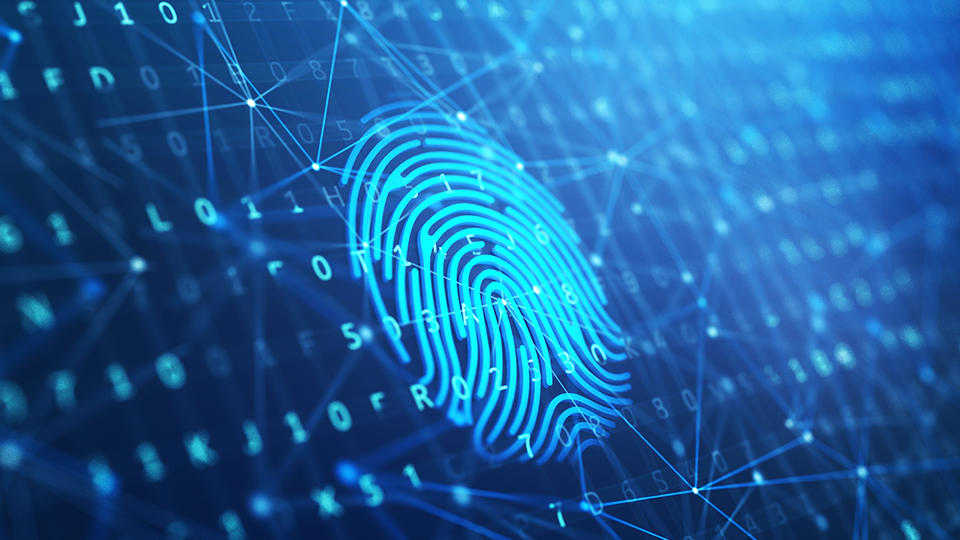 Thursday 15 April 2021: A high-profile fraud prevention campaign has been launched today to tackle the escalating issue of cybercrime on social media.

Synectics Solutions, a UK Government Specified Anti-Fraud organisation, has joined a number of other groups, including the Fraud Advisory Panel and Cardiff University, in calling on MPs to include social media fraud and cybercrime in the forthcoming Online Safety Bill.

The Bill is due to come before Parliament in May. The lobbying group is urging the Government to tackle the issue of social media fraud through a series of measures. These include its inclusion in the Bill, creating a voluntary fraud charter for social media companies, and encouraging the voluntary adoption of verified IDs.

According to the latest figures, one in 15 people is a victim of fraud each year in the UK, with the internet believed to play a role in more than half. Computer misuse offences were also up last year by 36% to 1.7 million – mostly driven by hacking of social media and email.

Richard Wood, CEO of Synectics Solutions, a leading provider of fraud and identity solutions based on syndicated data and predictive analytics, commented: “Social media platforms have much more than a moral obligation to verify the identities of their personal and business users for the protection of all – it’s for the greater good. Social media giants have staggering power, influence and reach and with that comes a greater responsibility.

“Although when we think of online safety, fraud perhaps isn’t the first issue that springs to mind, its impact cannot be diminished. Fraud in the UK is an ever-growing problem that is causing considerable emotional, financial and psychological harm to millions of victims. In fact, fraud against individuals costs at least £4.7 billion annually, with businesses and the public sector facing a cost of £5.9 billion.”

The group has also called for the launch of a far-reaching public awareness campaign, which should be well-funded and sustained – and evaluated carefully – to help users think more critically about what they see and experience online.

Our partnership with Claim Technology