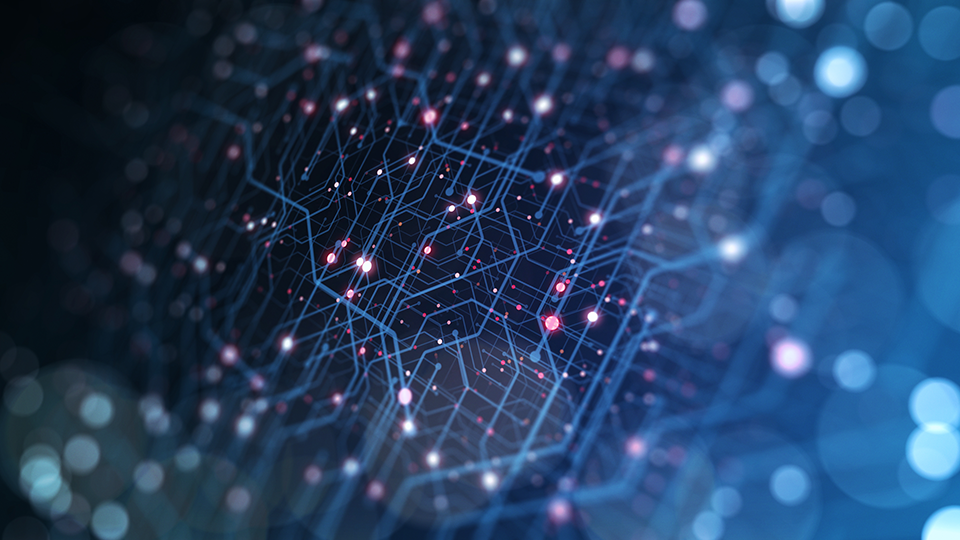 Fraudulent motor insurance claims increased by 50% in the last year, despite the overall number of claims falling due to the coronavirus pandemic.

Reported motor claims dropped by a quarter in 2020, according to the latest National SIRA fraud data, as the number of people on the roads fell as a result of Government-imposed restrictions.

This is mirrored in the Association of British Insurers’ (ABI) figures released last week [12 March], which also showed that the total amount paid out by insurers fell by 6% compared with the previous year. At its peak, the amount of traffic decreased to below 40% relative to levels measured prior to lockdown and only started to return to pre-lockdown levels in July 2020.

Against this backdrop, National SIRA analysis found the ratio of claims flagged as fraudulent during this period rose by a half. This indicates that, despite overall volumes being down, fraudsters were increasingly trying to take advantage of the current situation.

The National SIRA database – a syndicated database which processes 53+ million applications each year in the UK across sectors such as insurance, banking and retail – also shows that there was a marginal decrease in the number of overall insurance policy applications, down by 7% on 2019 levels.

Chris Hallett, Product Manager at Synectics Solutions, which developed and launched the database in 1999, commented: “Over the last 12 months, the number of insurance policy records loaded to National SIRA has remained relatively consistent with previous years, given the continued need to have sufficient insurance cover in place for various requirements.

“However, when you look specifically at insurance claims, there was an unprecedented downturn in numbers consistent with reduced travel as a result of the pandemic. That said, the relative fraud volumes actually increased. The reason for this trend is a complex one, potentially the lower volumes have enabled insurers to better spot fraud, combined with learnings from previous spikes in fraud linked to periods of economic pressure.

“It’s fair to say that when it comes to claims fraud, organised criminal groups did not rest on their laurels for long when the first lockdown occurred in 2020. Many in the insurance (and finance) sector concentrated their resources on BAU operations and complaints handling – quite rightly so – but many of these same organisations are now looking retrospectively at their fraud losses during this period and considering their next steps carefully.”

The number of finance and insurance applications that were submitted to the SIRA database during the first COVID-19 lockdown period (March – July 2020) understandably fell by 19%, as the UK population’s appetite for various types of financial products and services responded to the conditions imposed on them by the national restrictions.

Hallett added: “The effects of the various national lockdowns revealed some interesting patterns that reflect the nature of COVID-19 and how it affected people’s lives, as well the impact of various UK Government economic stimulus measures.

“With light at the end of the pandemic tunnel, it’s important to understand what lessons can be learned that may shape the future of how the insurance industry manages the threat of fraud moving forward. It did not take long for organised criminal groups within the insurance world to change their position and take advantage. We need to be alive to those changes and realise what opportunity that brings as we combat fraud.”

Whiplash reforms: how fraudsters have adapted in the face of legislative change