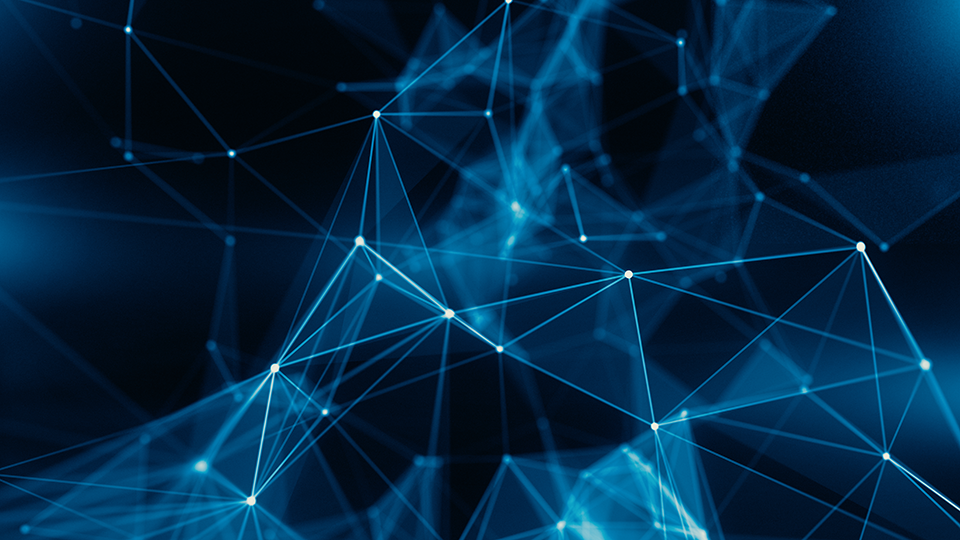 Fraudulent applications for unsecured loans have increased by 90% in the last year, despite the number of applications falling due to the coronavirus pandemic.

Applications for unsecured loans dropped by 35% during the first lockdown, rebounding slightly to 15-20% lower than 2019, as the various UK stimulus packages were introduced.

However, according to the latest National SIRA fraud data, the ratio of applications flagged as fraudulent during this period rose significantly. This indicates that, despite overall application volumes being down, fraudsters were increasingly trying to take advantage of the current situation.

The National SIRA database – a syndicated database which processes 53+ million applications each year in the UK across sectors such as insurance, banking and retail – also shows that there was a 25% increase in current and savings account applications being deemed fraudulent after screening during the same period.

Chris Lewis, Head of Presales at Synectics Solutions, which developed and launched the database in 1999, commented: “As we know, new bank accounts are a highly effective tools for fraudsters and it seems that those with criminal intent were increasingly attempting to open up new accounts to perpetrate their various activities during this time.

“Wider intelligence about organised criminals trying to access various government COVID-19 loans and grants might also play into the need for criminal organisations to have been increasingly active in account opening as they sought to ‘cash-out’ their gains.”

The number of finance and insurance applications that were submitted to the database during the COVID-19 lockdown period (March – July 2020) understandably fell by 19%, as the UK population’s appetite for various types of financial products and services responded to the conditions imposed on them by the national restrictions.

However, despite retail finance product submissions declining, business loans being submitted to the National SIRA database – in the form of CBILS/BBLS and traditional business finance screening – increased by 400%, as financial institutions attempted to mitigate the risk of fraud from the various Government-led financial support packages.

Lewis added: “Business loans saw a considerable spike in products being screened by SIRA members in 2020, as banks drew on their various resources to screen the many loans being dealt with, such as CBILS/BBLS. Interestingly, those cases at the higher end of the fraud suspicion spectrum tended to be for the full, or close to, £50,000 loan value, while those at the ‘clear’, lower end of the risk spectrum were predominantly for lower <£10,000 to £15,000 loan values.

“From a fraud perspective, there doesn’t appear to have been a significant increase in cases of applications deemed fraudulent at point of application. However, wider analysis of the various Government-backed loans during this time suggests that the impact of fraud in this area probably won’t become apparent until such time as loan recovery operations commence.”

Our 'Tackling Motor Finance' feature published on AM Online

Let us prove how we can help you. Click the button below for more details.

Fraud Signals: What happens when the ‘warning flare’ fizzles out?