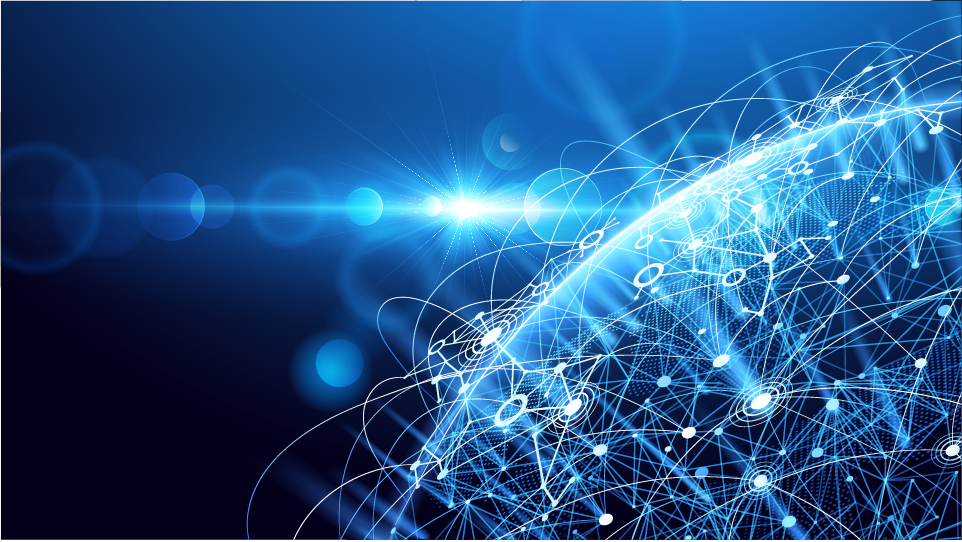 WHEN DID NATIONWIDE FIRST IMPLEMENT PRECISION?

WHAT WERE THE KEY CHALLENGES NATIONWIDE FACED BEFORE THE IMPLEMENTATION OF PRECISION?

We had reached a point with our impersonation losses where we had exhausted all avenues of alerting a certain percentage of applications without disproportionately increasing our referral volume. These were standalone applications that required a more generic profiling rule.

We also had a post application fraud volume that we wanted to have more control of. We wanted to be able to identify which of these were more likely to create problems for us once the accounts were open.

"AFTER JUST TWO MONTHS OF WORKING OUR USUAL AMOUNT OF APPLICATION WE SAW A 20% UPLIFT IN THE AMOUNT OF THIRD PARTY ADVERSE THAT WAS IDENTIFIED."

WHY DID NATIONWIDE DECIDE TO IMPLEMENT PRECISION?

The Proof of Concept results were a key factor across both models - giving us confidence that we would reach the financial and efficiency savings we were looking for. After just two months of working our usual amount of application we saw a 20% uplift in the amount of third party adverse that was identified.

Precision demonstrated its value in a clear and concise manner, which enabled us to highlight the internal cost benefit savings.

WHAT WAS YOUR EXPERIENCE OF THE IMPLEMENTATION?

Synectics were able to duplicate our existing task list structure into the SIRA Group domain, which allowed us to make changes using the Precision scores without having an impact on our standard domain environment.

This technique provided us an instant production view of the various changes we could make and the impact the change of Precision scores could have on our strategy and referral volumes. The model was then deployed within our live environment

"WITHIN THE FIRST FOUR MONTHS OF THE THIRD PARTY MODEL BEING IN PLACE IT IDENTIFIED IMPERSONATION FRAUD WITH AN EXPOSURE OF £355K THAT WE WOULD NOT HAVE DETECTED OTHERWISE."

WHAT HAS PRECISION ACHIEVED FOR NATIONWIDE SO FAR?

Precision has already provided a cost benefit in the months since it was deployed. Our decline rates have also increased on our banking products. Previously unworked applications now being vetted by the first party model are currently running at a decline rate of 90%.

WHAT DOES THE SAVINGS YOU MADE EQUATE TO IN COST SAVINGS SINCE PRECISION WAS IMPLEMENTED?

Within the first four months of the third party model being in place it identified impersonation fraud with an exposure of £355k that we would not have detected otherwise. As the first party model is embedding into our processes we are anticipating a noticeable resource saving over time.

HAS PRECISION LED TO INCREASED EFFICIENCIES WITHIN THE BUSINESS?

Utilising the third party model in combination with our existing SIRA rule set, we have managed to reduce our banking referrals by several hundred per month and identified incremental risk, which would have previously been missed. Implementing the first party model has enabled us to proactively begin preventing 25% of post application fraud by declining the applicant predominantly through fraud and inconsistency reasons.

WOULD YOU RECOMMEND PRECISION?

Yes, most definitely. It is on target to achieve the cost and efficiency benefits we were hoping for. We are already reviewing how we can expand the use of Precision. We have also incorporated the Precision scores within our Orion alerts and are looking to use the scores as an additional layer in our post application fraud detection.

“Nationwide approached Synectics with some challenges, which they needed to overcome to help strengthen their fraud strategy. We are really pleased, as through a strong collaborative approach we have been able to provide Nationwide with some strong results.

“We look forward to working closely with Nationwide to innovate the product further and embed Precision across the business and different areas of the customer journey to maximise its value.”Â

The value of collaboration (infographic)