Whiplash reforms: how fraudsters have adapted in the face of legislative change 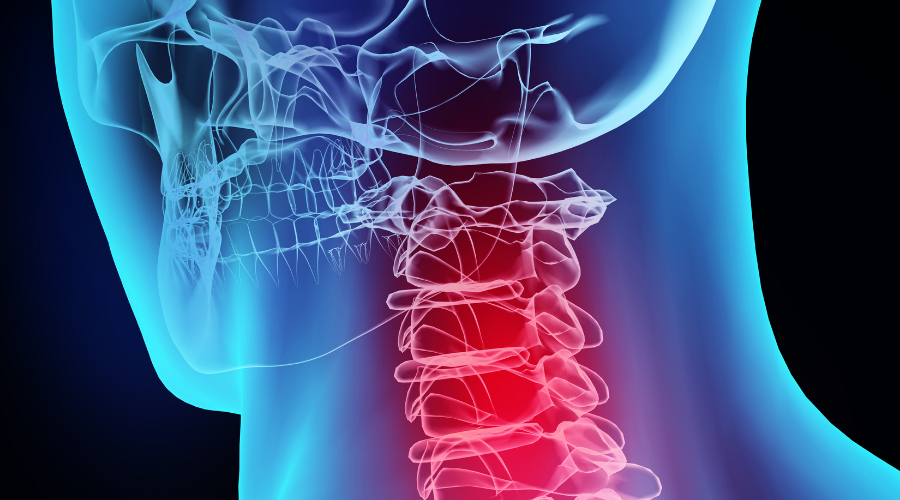 This month sees the long-awaited launch of whiplash reforms which are intended to improve the management of low value personal injury claims following road traffic accidents.

With the best intentions of reducing insurance premiums for all motorists while reducing the ability for fraudulent personal injury claims (in particular from staged or contrived road traffic accidents (RTAs)), this legislative change has been largely welcomed. But fraudsters will always find a way – and these unintended consequences are set to impact guaranteed asset protection (GAP) providers, and motor finance providers alike.

What are the whiplash reforms?

According to the Motor Insurers’ Bureau there are around 600,000 personal injury (PI) claims annually in the UK. Yet with improved vehicle safety, reduced reporting of RTAs to police and fewer patients presenting in hospital with RTA based injuries, these figures seem somewhat contradictory.

The cost of PI claims – amongst other factors - keeps insurance premiums high for the average motorist. This prompted the Government to introduce the Civil Liability Act 2018, which includes a range of measures to help insurers offer cheaper premiums whilst ensuring genuine claimants continue to receive proportionate compensation.

In brief the measures introduced via the Civil Liability Act 2018 include:

The reforms were first intended to come into force in April 2019, before being pushed back to April 2020, October 2020, April 2021 and finally May 2021 as a result of the coronavirus pandemic.

So how has this impacted the fraud landscape?

Historically fraudsters would use older, lower value vehicles in staged or contrived accidents, deliberately crashing vehicles into each other or into innocent road users with a view to pursuing fraudulent whiplash PI claims. As claims can no longer be settled without medical evidence and a fixed tariff for injuries has been introduced, the commercial appeal of this MO has greatly diminished*. Instead, we’re seeing a tangible shift to prestige brands and much newer vehicles (under three years old) being used in contrived or staged accidents with the aim of getting the vehicle declared a total loss.

There’s a triple-whammy of consequences here.

It is now becoming commonplace for GAP insurers to investigate and prove staged / contrived accidents based on their own suspicions after the RTA insurer has paid out on the same claim. In instances where the claim is driven by a professional enabler it is often the innocent vehicle owner who ends up out of pocket and runs the risk of being branded a fraudster themselves.

What can be done about it?

Tackling fraud remains a hugely complex topic. The counter fraud industry in the UK employs tens of thousands of very clever people and yet fraud is recognised as one of the highest volume crimes which is still rising. While there remains no ‘silver bullet’, a multi-layered solution has proven to be very effective in managing risk and reducing losses to fraud.

*Whilst PI claims do continue as a result of staged or contrived RTAs, these are often now presented as lower back, legs, arms, hands and even psychological injuries which are not covered in the Civil Liabilities Act and therefore excluded from the fixed tariff.

Let us prove how we can help you. Click the button below for more details.